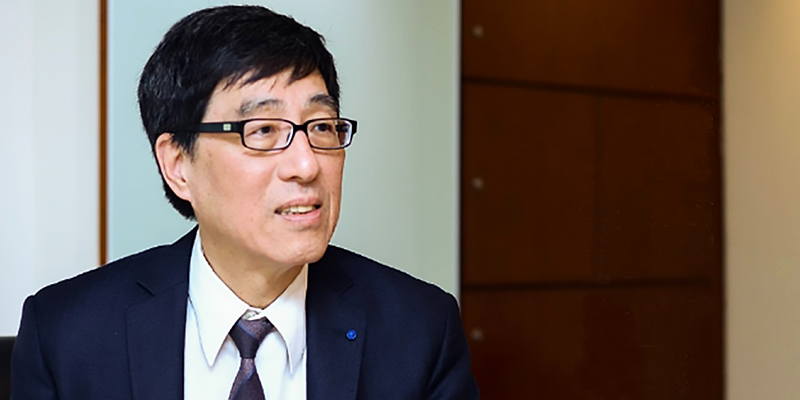 The art of avoiding the question

If you answer the question "Had your breakfast?" with "It's okay", the meaning is ambiguous.

But the same reply may sound perplexing if it is given to the follow-up question: "How often do you eat eggs?"

Once while I was checking in at a hotel, I saw a huge crowd forming.

I asked the maître d', "Will the hotel be crowded?"

The hotel is not usually that busy in winter.

I asked the same person, "Will the hotel be less crowded in winter?"

But what does "It's okay" mean? Crowded or not crowded?

Several bottles of Maotai, one of China's most popular liquors, are displayed in the hotel lobby.

I asked, "Have the drinks been diluted?"

"Basically not," was the reply.

So have they been diluted or not?

A recent flight I was scheduled to take was delayed. I asked a receptionist at the airline counter how long the delay would be.

"Basically not very long," she replied. But how long would that be? What does "basically" even mean?

Flight delays are very common these days. Once on board, the pilot usually ends his apologetic announcement with "Thank you for your patience".

But who knows whether the passengers are patient or not about such delays?

Mr Wong basically loved his wife before marriage. He was asked not too long after their marriage whether he still loved his spouse. He replied, "It's okay".

We can guess what Mr Wong meant, though it's not that clear. However, the following conversation may prove even more perplexing.

"How many students have you supervised?"

"Quite a lot," Mr Wong replied.

"Men and women; some old, some young."

Heavens! He has basically not answered any of the questions.